We live in a time and age constantly surrounded by technology and it is such a vital part of our lives that we can’t comprehend what the world would be like without it. Automation includes anything from your washing machine cycle to complex large scale processes in factories.

The term automation refers to the application of machines to tasks that were once performed by humans, or recently, to tasks that otherwise would be impossible. This shouldn’t be confused with mechanization which is simply replacing human labour with machines. Automation implies the integration of machines into a system that is self governed. 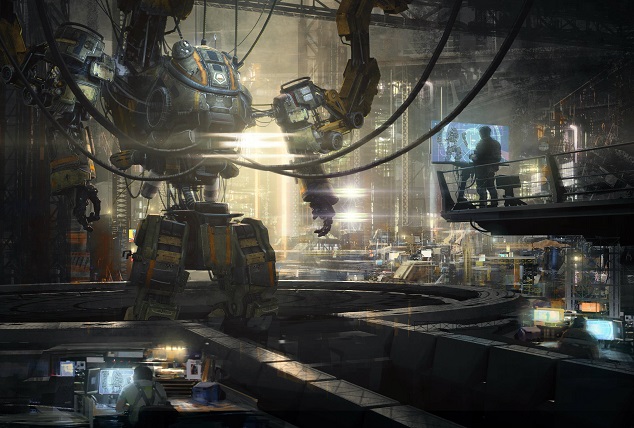 Although the idea of automation dates back to ancient Greece and Homer’s Iliad, the first automation control systems were used in 1946 in the automobile industry at the Ford Motor Company. The term was widely used in a manufacturing context, however, it applies to a variety of systems in which human effort and intelligence is replaced by mechanical, electrical, or computerized action.

In a more general usage, automation can be described as technology concerned with performing a certain process using programmed commands combined with feedback control to ensure proper execution of the given instructions. This results in a system that is capable of operating without human intervention. This type of technology is more and more dependent on computer related technologies which leads to automation control systems that are even more sophisticated and complex. The most advanced systems can achieve levels of performance that far surpass the abilities of humans in many ways.

Today, the pinnacle of automation technology is a specialized branch of automation called robotics. This technology even possesses human-like characteristics, and a typical example for this are robotic arms which can be programmed to go through a complex sequence of motions and perform a variety of useful tasks, such as spot-welds, loading and unloading components, and so on. This reduces the need for human labour and increases productivity.

Industrial automation includes the applications of various control systems to carry out tasks with minimal human interventions and maximum speed, endurance, and precision. This can be achieved by a number of different means such as mechanical, electrical, electronic, hydraulic, pneumatic, and computers. Typically at least two or more of these means are combined.

As I mentioned before, the main benefits of automation control systems include reduced labour waste, efficient use of materials, a leaner operation process that requires less energy, improved quality, accuracy, and precission. The only downsides include the high costs of these systems and the installation of the equipment, however, this is and investment that really pays off in the long run.

Laboratory Fridge – a Convenient Way to Safely Store Medical Supplies Contents1 Types of Lab Refrigerators2 What you should take into consideration when purchasing a ...

Ways to Choose the Right Type of Commercial Oven for Your Business Contents1 Convection Ovens for Reliability2 Combination Ovens for Convenience3 Microwave Ovens ...

The Many Ways You Can Use a Laser Distance Measurer We should consider ourselves blessed to be part of such a technologically advanced era where we ...

Taking DIY to the Next Step: Making Welds There’s something special about taking matters into your own hands, repairing and buildings thi ...