HomeIndustrial EquipmentWays To Know If A Soil Needs To Be Compacted
Posted by: Roy Jenkinson, January 17, 2014

Soil compaction is very important and essential procedure in the process of road construction, construction of airfields, foundations, parking lots, residential buildings and many other construction projects. The durability and stability of the ground can only be increased through proper soil compaction. Any failure to achieve this at the beginning of the construction process will result in huge damages and costly repairs. The soil compaction is defined as a process of mechanic densification of earth. It is best achieved by using mechanical energy which is provided by compaction machines known as compactors. The ground is compacted by removing the water and the air from between the soil particles. A soil that is well compacted prevents the moisture from getting in and out very easily. 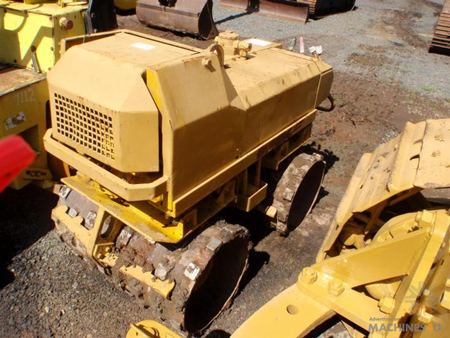 The compaction process provides the following:

Several methods can be used for determining the degree of compaction that is needed. The most commonly used ones are:

To determine if the soil needs to be compacted, soil samples are tested and analyzed in a lab. One particular and widely used lab test for soil compaction is the Proctor Compaction Test. In this test, the soil is compacted at various moisture levels. There are two Proctor tests that are used: The Standard Proctor Test and The Modified Proctor Test. The standard proctor test is generally used for the construction of small parking lots, sidewalks and residential buildings. The modified proctor test, on the other hand, is used for the construction of large projects such as highways and airport runways.

Ways to Choose the Storage Boxes for Your Audio Equipment In the world of today, with so many distractions and tasks at hand piling up and making you fee ...

Bus Maintenance: Ways To Ensure Peak Performance Buses are large vehicles used for transportation of passengers. It is easy to buy a bus, but is ...