HomeSocietyWays That Directors and Officers Insurance Can Ben ...
Posted by: Tiana Utley, March 27, 2020

Many growing private businesses and non-profit organisations think that directors’ and officers’ insurance isn’t necessary, simply because they believe that the only realistic source of liability to an officer or director can come from a disgruntled shareholder. However, lawsuits by shareholders are only a portion of all lawsuits brought against officers and directors. There are many different types of lawsuits brought by other parties, such as customers, employees, competitors, vendors, creditors and regulators. All of these exposures exist no matter the number of shareholders the business has, and regardless of whether it’s private, public or non-profit. That being said, there are many exposures that are potential liabilities to the personal assets of D&Os of non-profit and privately-held companies and organisations, which can extend to the personal assets of their estates and spouses. And that’s exactly why directors and officers insurance is a necessity. The legal standards of conduct for D&Os of non-profits and privately held companies are the same as those of publicly held ones. All D&Os are subject to three basic duties – loyalty, obedience and diligence. Breaches of any of these duties can lead to claims. 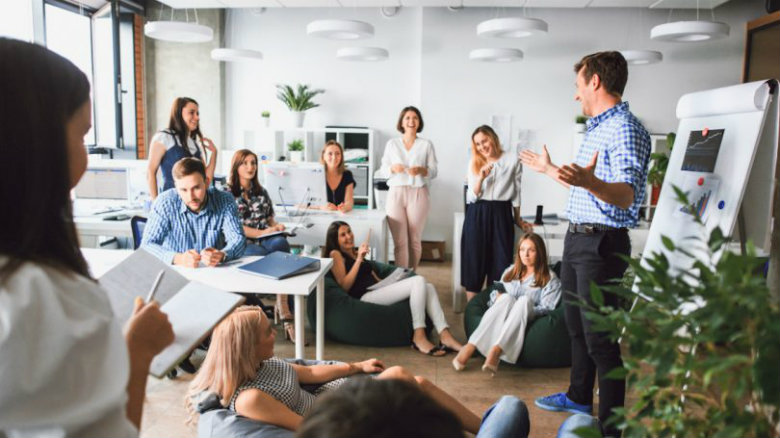 Although a company’s by-laws can provide some type of insurance to its directors and officers, there are many situations where corporations are unwilling or unable. For instance:

Private companies and non-profit organisations, as aforementioned, are exposed to claims by the following.

So why do non-profit and private companies need D&O insurance?

In conclusion, non-profit and private company directors and officers liability insurance afford coverage to the executive officers, the board of directors and employees of a business for claims made against them. These policies further provide coverage to the corporate entity for purported negligence, breach of duty, misstatement, error, misleading statement, omission in the performance of their duties to manage the business. 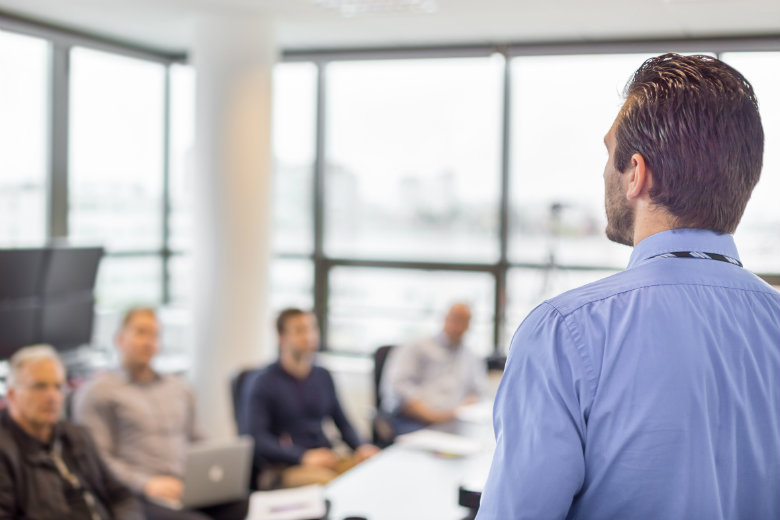 Oftentimes, non-profit and private company D&O insurance policies include a wide spectrum of coverage for claims involving violations of employment practice laws, hence minimising the need for a stand-alone employment practice liability policy. Coverage provisions and program limits should be assessed on a yearly basis.

Ways to Reduce Your Ecological Footprint When Camping After the time spent quarantining, people are up for getting in touch with nature like never be ...