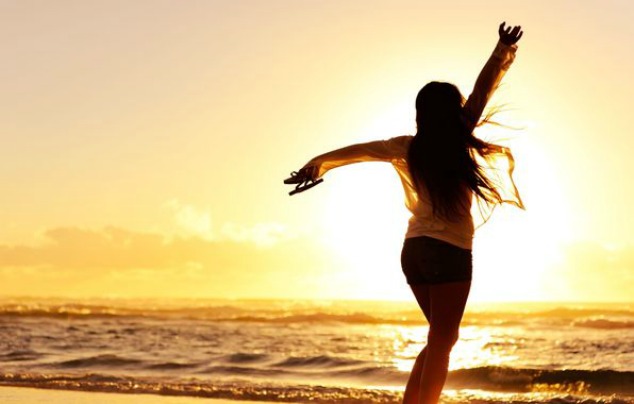 The last couple of years have been hard on me. My girlfriend had a car accident, then she got diagnosed with a chronic disease and at the end, she did not want to be with me anymore. Since then, I have been slipping into depression. As time went by, my situation got even worse. I started having anxiety attacks and avoided crowded places, I was sleeping twelve hours per day – it could not get any worse than that. I tried everything, I even went to psychiatrists, but it was all in vain. Right then and there, just when I thought that everything is lost, my cousin Adam mentioned to me that he has heard how hypnosis can truly benefit conditions such as mine. Since I had nothing to lose, I decided to give it a try.

The first thing I noticed about this approach was its uniqueness, but now I can freely say that hypnosis for anxiety and depression is the best possible treatment. The therapist and showed me the greatest of respect, listened to every word I said, noticed every reaction of mine and I felt as if finally someone knew what was he doing. It is good when someone explains to you that anxiety comes from fear. One thing that shocked me was the fact that the greatest fuel to anxiety was anxiety itself: the mind fears fear itself and this is how one can get lost in the never ending circle of anxiety attacks. This sounded a lot like Inception – a dream inside of a dream.

Everything is easier when you understand it, but sadly the other psychiatrists I visited did not simplify my problems and did not worked on such a personal and subconscious level. The process felt like guided meditation – you just lay down and relax. The therapist guides you and helps you create a setting where you try to enter your inner world, to see what is the real reason behind your anxiety attacks and depression.

For me, the experience happened inside a house that represented my life, and the problem was that I wanted to get in, but the door was locked. It took a couple of sessions until I finally opened the door and realised that the problem was the guilt I carried around like a burden. I blamed myself about everything that had happened and the only way I could learn how to let go was to accept the basics of human nature – we all make mistakes and we have to be able to forgive ourselves.

Now I am sitting and thinking, how practical hypnosis for anxiety and depression can really be. If it wasn’t for my cousin, I would have never tried it. I was lucky that someone finally opened my eyes and I strongly recommend hypnosis to anyone who feels that their life is not going in the desired direction. Your life will be changed forever!

Hypnosis Treatment: Great Way to Help You Overcome Your Fears We all had those “trembling under our blankets, afraid of the dark” moments when we were kids. ...

Ways To Treat Anxiety And Depression With Hypnosis Anxiety and depression are known to afflict millions of people all over the world. In some case ...

Hypnosis – An Amazing Way To Lose Weight Fast And Safely Planning to lose some extra kilos? Let me save you some time: skip the fad diets. Why? Because ...