HomeShoppingThings you Need to Know Before You Get Into RC Car ...
Posted by: Roy Jenkinson, September 23, 2021

RC racing has become one of the most popular hobbies in recent years. It’s something that used to be quite niche, and yet, now it’s a hobby that almost everyone seems to partake in. It’s a type of hobby that also requires your attention, which means you should be aware of a few things before you commit to it. It might seem daunting choosing your first RC car, but that’s not exactly the case. It’s a great hobby with a lot of details, but starting is relatively easy and simple. However, before committing to a specific RC vehicle, there are a few things you need to know first. 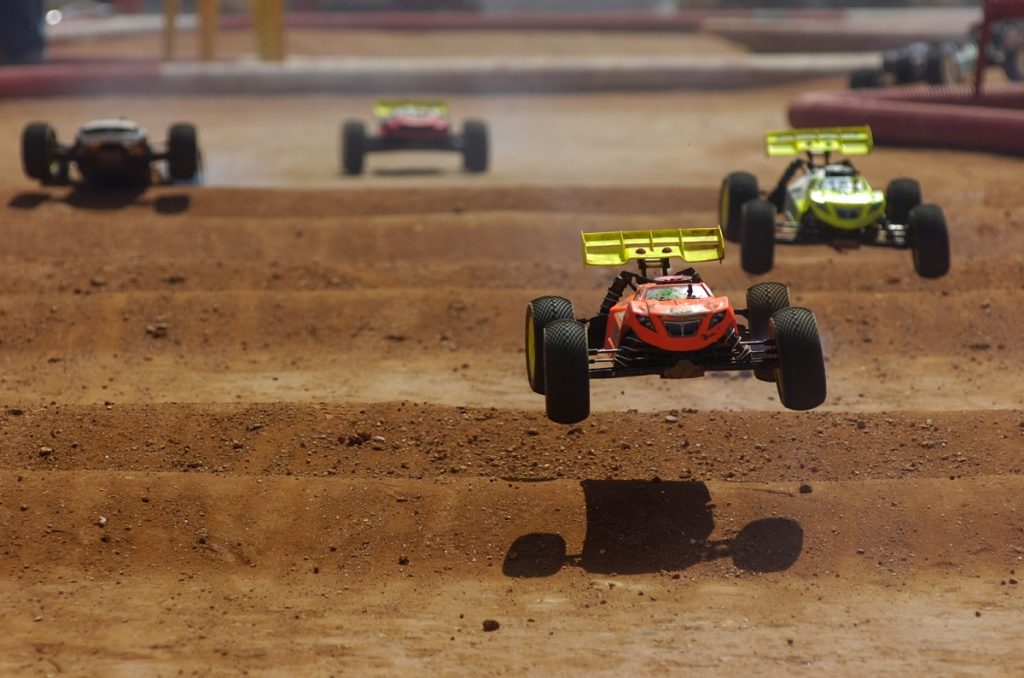 There’s Something for Everyone

One of the best things about RC cars is that there’s something for everyone that wants to get in the hobby in the first place. When you choose to build your own remote control car, you might do so with a different intention. Some people just love getting new RC car kits to build new RC cars, while others simply want to drive others, and there is also another group that really enjoys the thrill of the race. You can also dive in as deep as you want, such as learning which RC cars work with what terrains or you can simply drive to your heart’s content. That means there are RC race car kits that can suit anyone that wants to experience the hobby, either just for fun or for a bit of competition. 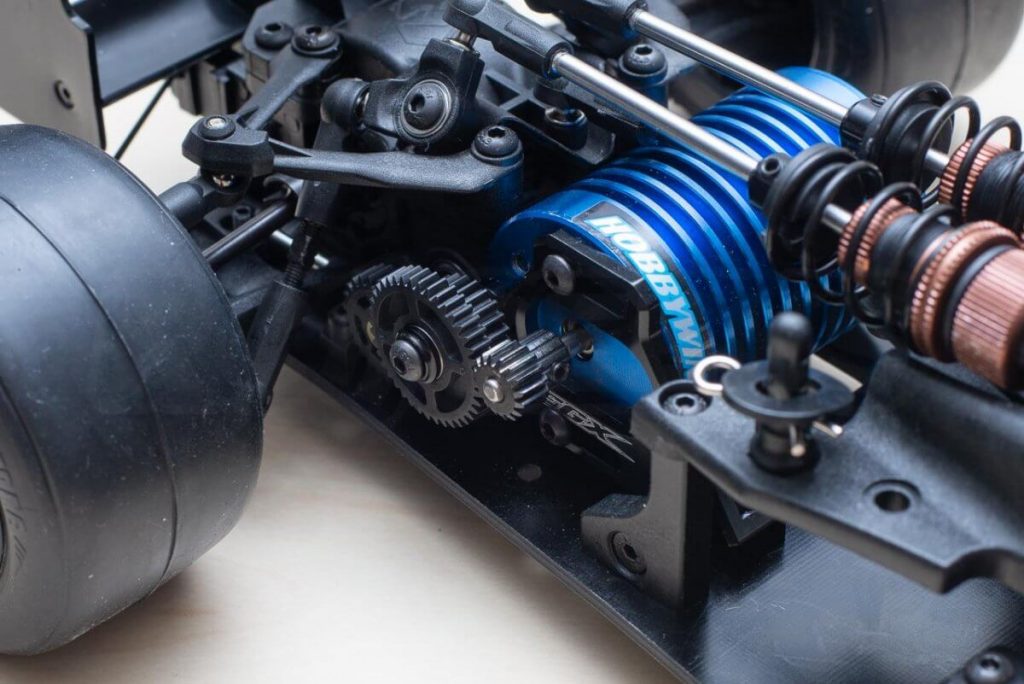 What this means is that RC vehicles aren’t exactly without the potential of risk. With that said, RC vehicles can be perfectly safe, as long as you understand that they’re not mere toys. You can play with them, in a certain meaning of the word, but they’re definitely quite serious when it comes to safety. That’s because there are certain vehicles that can weigh as much as 20 kilograms, and some of the RC aeroplane props can spin at the speed of sound. Flying drones crashing in a person is always considered a threat, and RC vehicles and planes are no different. That’s not to say they’re not safe, but they do require following all of the necessary safety rules. 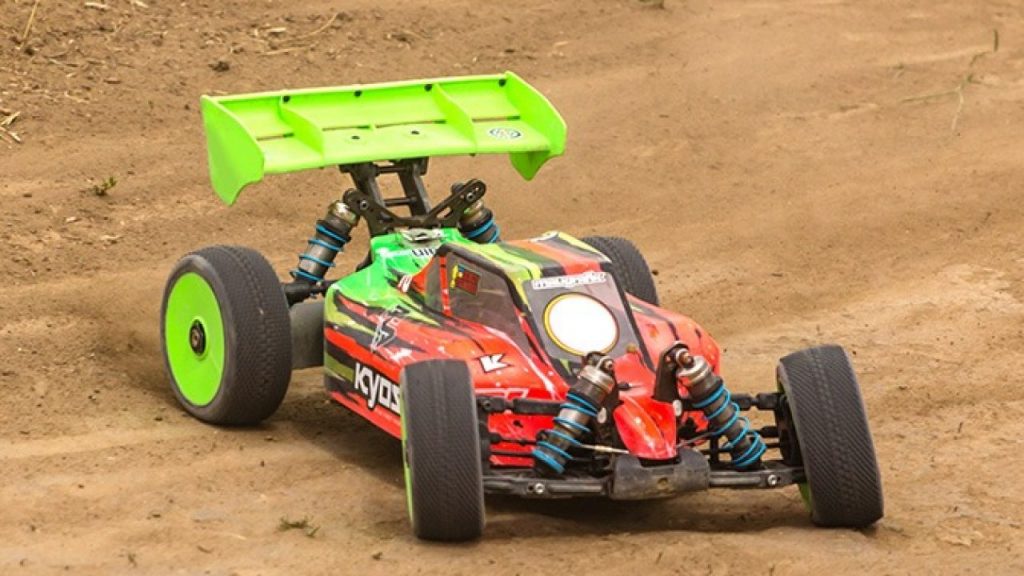 Everyone knows that RC vehicles tend to cost a bit and while the cost isn’t egregious by any stretch of the imagination, it’s also a bit disingenuous to say that there is no extra cost after you’ve bought your first DIY RC car kit. While the box truly has everything you need to get the RC vehicle up and running, there are also a few more costs down the road. Things like getting an extra battery pack to be able to enjoy the hobby for longer, or better screws and better tools that won’t ruin them, as well as perishable items such as tyres. The upfront cost is justified, certainly, but you should expect a bit of extra cost down the road.

Be Ready to Repair

If there’s one thing that you need to be ready for, is RC repairs. With that said, most of the repairs required are quite easy to handle, even for beginners and those that aren’t savvy with tools. Repairs are very common in the RC hobby because the vehicles tend to reach high speeds very easily, and something will definitely break if you slam the vehicle in something while running at 100 Km/h. With that said, try to fight the urge to return the kit or the part that broke to the store because a significant part of the hobby is repairing what’s broken. That way you’ll be in charge of repairing the vehicle with high-quality parts and you won’t be afraid that you got a cheaper part this time. This goes for any type of RC vehicle, whether that’s a car, a truck, or even an aeroplane. 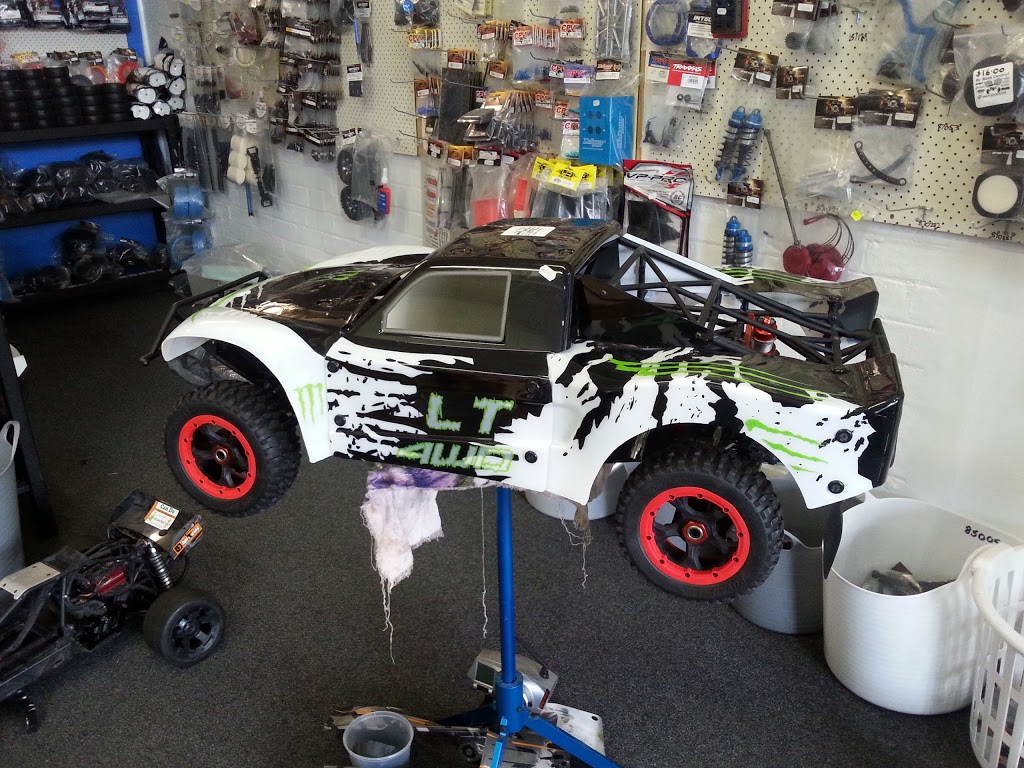 RC racing is an incredibly exhaustive and in-depth hobby. That means there are a lot of things that might have to potentially learn, especially if you plan on building a rather unique vehicle, such as a specific off-roader. The research required can jump exponentially if you factor in the differences between kits, types of vehicles, terrain, and materials, but the good news is that this research can be heavily segmented. What this means is that you most likely won’t have to focus on researching things that aren’t pertinent to you at the moment. Just be sure that you’re going to research quite a few things once you get into the hobby, but in any case, it’s extremely fun all the time.

This used to be a bigger hassle in the past, but nowadays, it’s mostly come down to preference. Most RC vehicles today are electric, and that’s more than enough for pretty much everyone. Electric RC vehicles have more than enough power to handle everything, so you shouldn’t worry about that. Nitro RC vehicles are different, in that they have an actual combustion engine. They’re great if you want to have an RC vehicle that smells and sounds like an actual car, but the truth is, there are a few more layers of complexity when using them, so they’re not recommended for most beginners. You’ll need to be aware of tuning, fuel types, and glow plugs, and you might not even get the final result you were hoping for. That’s why if you really want to race with a nitro RC vehicle, at least learn the basics with an electric one first.

What Makes Aftermarket Exhausts the Best Way to Improve Performance If you’re looking for affordable ways to improve your HiLux’s performance and fuel ...