HomeShoppingRugby Jumpers: Going Way Back on This Recurring Tr ...
Posted by: Roy Jenkinson, May 23, 2018 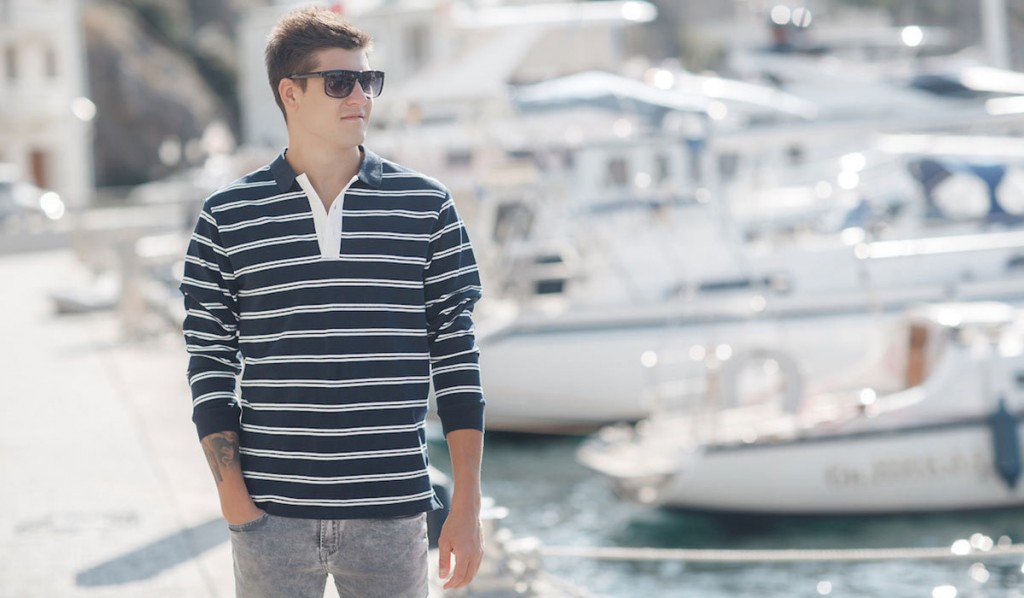 One of the most iconic sport tops worn by the likes of Prince Harry and Mick Jagger is back in fashion. These practical garments feature long sleeves, a flattering broad cut, and a small contrast collar to frame the face. Yet, many people, especially those who were forced to wear them in public schools, still avoid them like the plague.

Regardless of what most people think, fashion trends come and go, and right now rugby jumpers are becoming increasingly popular among the young and fashionable. Moreover, the trend is fueled by brands such as Tommy Hilfiger and Gucci. However, let’s not give these brands too much credit, as the only reason they design rugby jumpers is because they’re responding to the cultural moment which is part of how we manipulate the codes of class and recycle past trends. 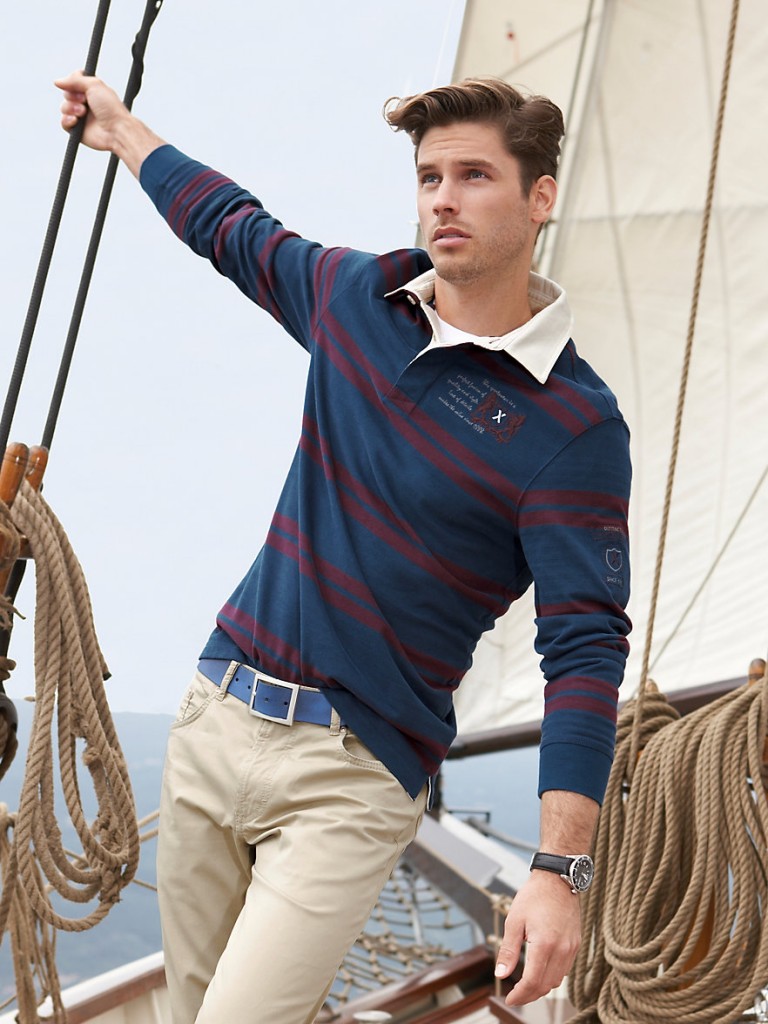 Teenagers nowadays combine rugby shirts and jeans the exact same way teenagers used to combine them back in the 90s, when this style was last trendy. Many Brits used to wear rugbys as a symbol of rebellion. It first started back in the 60s, when artist David Hockney started co-opting their clashing club colours as a way to express themselves. Since then, they’ve become part of his uniform and rugby jumpers have served as inspiration for a few Spring Summer 2018 shows.

In the US, on the other hand, rugbys became a part of the aesthetic adopted by the hip-hop community. Snoop Dogg appeared on Saturday Night Live with a Hilfiger rugby shirt reading TOMMY across the chest. The symbolism of rugbys was also present here, as a result of the racial tensions the US faced at the time, and hip-hop being loaded with political messages about power and establishment.

But you don’t have to be a rebel to wear a rugby shirt. As aforementioned, Prince Harry has worn one since forever, and if anything, he’s emblematic of how the shirt still denotes class, and how class can dictate style. He simply wears one because he’s a fan of rugby. He doesn’t look particularly fashionable in them, yet the fact that he’s a royal makes him a trend-setter for many. 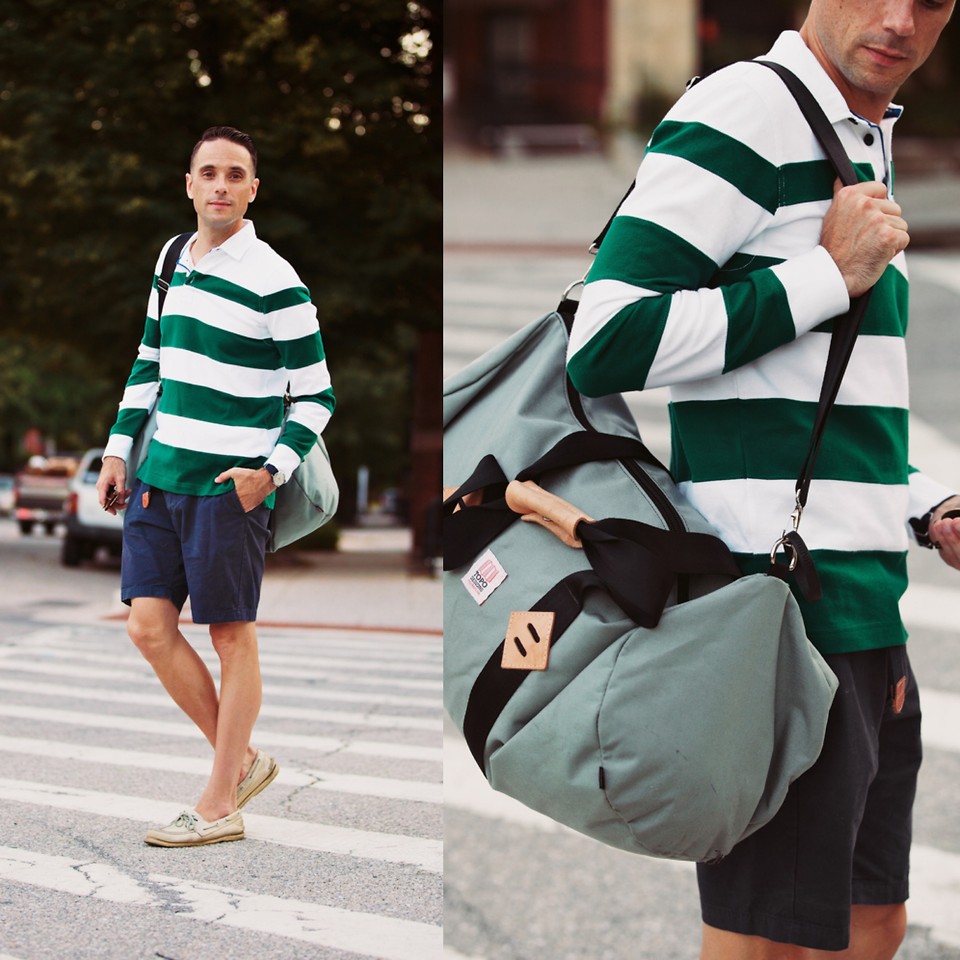 That being said, if you’re a young adult, go ahead and wear a rugby jumper without putting too much thought into this kind of clothing, they’re cool to wear. However, if you’re a tad bit older, you might want to tread carefully with them, and if you’re someone who’s suffered through the pain of being forced to play rugby in school, do what you did then – look the other way and pretend the whole thing isn’t happening again.

Fashion over 40: Ways to Look Fabulous in a Casual Dress As your body, face and lifestyle change over the decades, your fashion choices also need to kee ...

Ways To Get The Best Deals On Girls Dresses Online If you are tired of waiting in long lines for hours, start shopping online. Instead of dragging ...