You know that sinking feeling you get when something goes wrong? Suddenly your gut tightens up, your arms start to shake, breathing becomes heavy and your heart starts pounding like it’s playing alongside a tribal rain dance. Pretty common stuff, it passes in a few minutes. But imagine what happens to a pilot when something goes wrong midflight several kilometres above ground. Talk about a shock to your senses.

Though system failure in aircrafts is super rare, when it does happen, it’s best to be prepared for any eventuality. While most issues can be fixed on the fly and are no more than a proverbial bump in the road, others may result in a crash. In such cases, it’s best to have adequate survival gear with you in the cockpit. 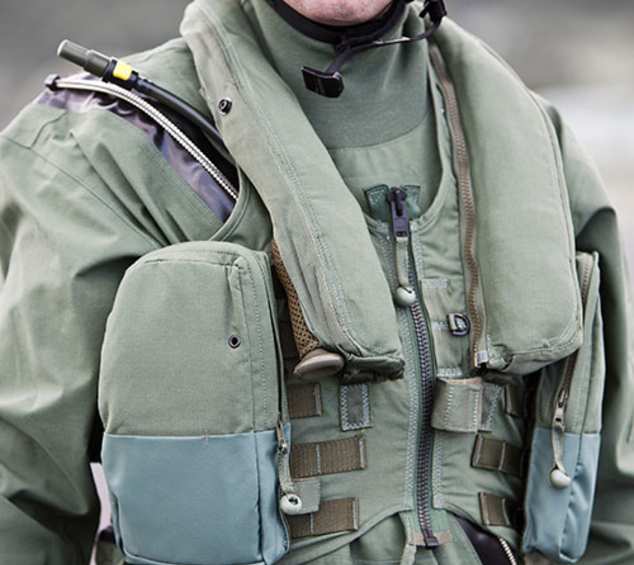 Pilots more often than not fly over open waters or rivers and lakes, so in case of a water landing, an aviation life vest can save your life. Early models were foam-filled, but their bulk took up too much space in the back of the aircraft and severely restricted movement. Modern aviation life jackets are a lot more compact, being stored in small pouches and when needed, are inflated by small CO2 cartridges.

If you ever have to do a water landing, you will quickly discover how important it is to buy quality aviation life jackets. Make sure that they are within reach of everyone in the aircraft, so they can grab one immediately and inflate it. Normally, the CO2 cartridge will inflate the aircraft life vest to its full size in about one second. The vest should also feature an attached safety whistle that helps draw attention to your location in the water.

All airplane life jackets are designed to keep your head above water. But this can still be dangerous in rough seas, predator-infested waters or when rescue is a long way away, but it’s definitely better than drowning with no form of floatation support.

Life jackets usually have a flat front profile and a unique soft fleece collar, which makes them comfortable to wear even in an uncomfortably hot cockpit. When the lifejacket is deployed, it also exposes retro-reflective patches and a water-activated life jacket light. Most models weigh under a kilogram and can be worn by anyone over 40kgs.

When crisis strikes your plane over water, you really don’t know what to do first. If the plane is not responsive to any last-ditch attempts of control and you’re losing altitude, grab an aviation life preserver and then put the parachute on and jump for dear life. Once you land on the ground, you’ll be just fine. And speaking of parachutes. 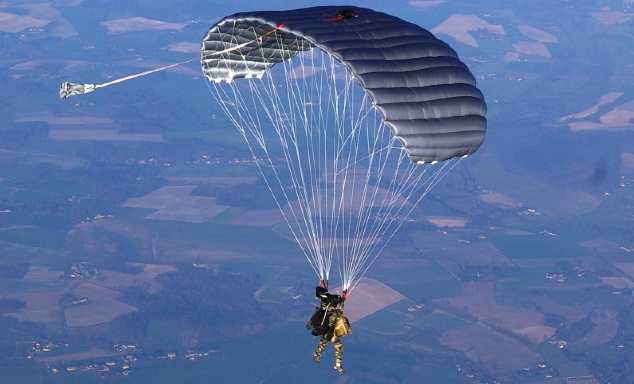 When saving the plane is no longer an option and you have to abandon it mid-flight, a parachute is key. Though mostly used by skydivers for sport, the parachute was initially made for the very likes of the situation we’re talking about.

A good parachute is no more than a big backpack full of an expandable cloth whose purpose is to slow you down during descent and prevent you from hitting the ground at terminal speeds. The parachute is wrapped against the user’s body for equal weight distribution and at a pull of a chord is released.

Most parachutes feature the main chute and a reserve parachute, that’s meant in case the main one doesn’t open. This safety system minimizes the chances that catastrophic failure will occur and you’ll plummet to the ground like a lead balloon. The odds of both chutes failing is one in a million, so better be safe than sorry.

When using a parachute, it’s paramount that you open them once you’re clear of the plane and have picked up adequate speed for the chute to open properly. Avoid being tangled up by kipping your extremities close by right before opening the chute. The earlier you open you parachute, the slower the descent, but also, the greater chance that you’ll drift further from your intended target, so recommendations say you should open it at around 1200m above ground. 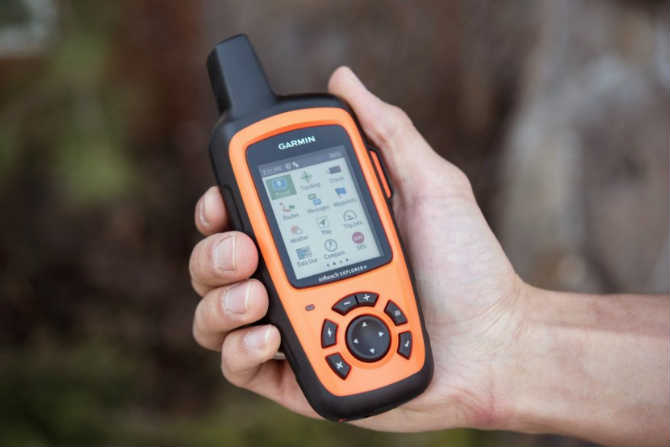 Once you’re on the ground, the first thing you need to do is call for assistance. In case you out of cellphone coverage, or just forgot to take it before jumping, a personal locator beacon will go a long way. It’s small, compact and should be on you at all times during the flight, if nothing else, for situations such as this.

Planes usually have their onboard emergency transmitters, but seeing as how most governments worldwide have stopped satellite monitoring of 121.5 MHz (tones from older emergency locator transmitters), chances are you are not as likely to be found if using it. The new generation of personal locator beacons uses different technologies to transmit your location to search and rescue teams, while also letting your friends and family track your progress on routine flights.

Unlike onboard locators, PLBs don’t have an accelerometer built into them to automatically activate in case of a crash, so they’re only useful in survivable crashes, meaning, you need to be conscious to physically pull the PLB out of your pocket and activate it. Still though, it’s better than praying to the gods or sending out smoke signals for rescuers to see. 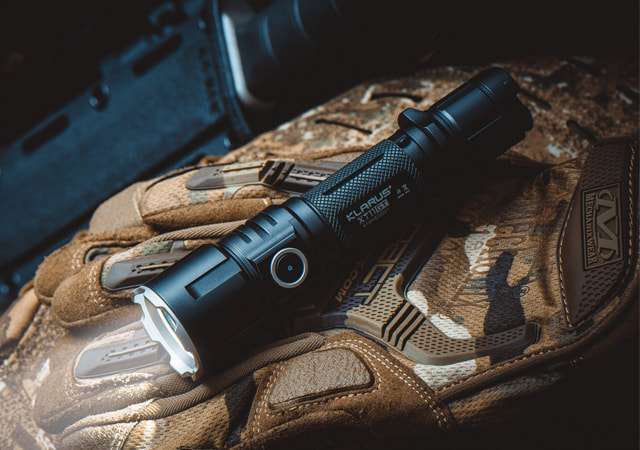 Considering the signal has been sent, now you just got to hold out until rescue arrives. Survival is key, but since you didn’t pack or grab a full supply of camping gear on your way down, what’s the one piece of equipment you need to have with you?

Simple – a powerful LED torch to light the way! Powerful LED flashlights like those produced by Fenix are small, lightweight and can have an array of different uses, from reading charts at night, to safely light your way when on the ground.

However, not all flashlights are that visible from afar. That being said, a device that also has a strobe mode should be your choice of flashlight. It will give you the option to shine a narrow red laser beam that can be seen up to 10 km away. This will leave no doubt exactly where you are for in-air rescuers.

How to Choose a Tactical Flashlight: The Best Way to Stay Protected A flashlight is a handy tool. It is one of the first things you reach when there is a power [&h ...

RovyVon Flashlights: Where Innovation Meets Quality Everyone needs a good flashlight, regardless of whether they are a hiker, a hunter, or an every ...

Buying Refurbished: Simple Way to Save Money on an iPhone Whether you soaked your phone in water (and the rice didn’t magically repair it) or you&# ...

Benefits of Using a Solar Energy Monitoring System Solar power is incredible. It’s great for the environment, it’s pretty much free power for a ve ...